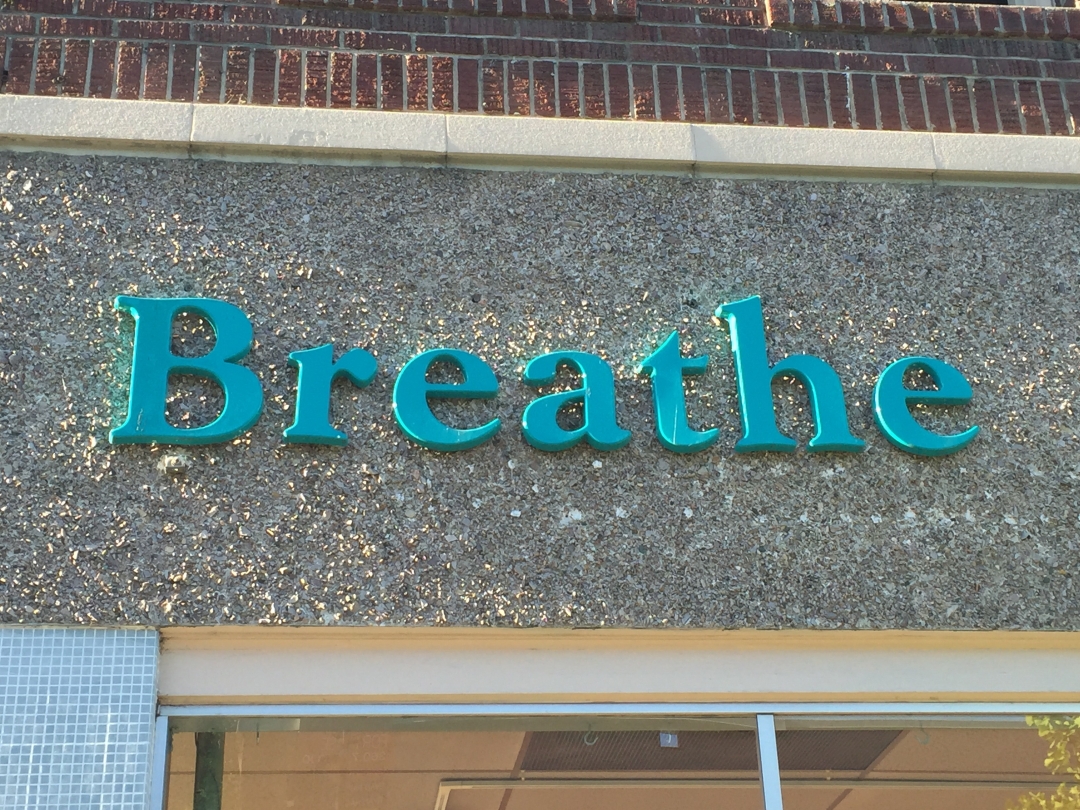 Even if your voice shakes…

This blog may get a little shaky. I’m a well-trained academic and woman, which means that my voice has counted for very little as I’ve stayed in the lines. Forays outside the lines (of inquiry, comfort, marketability, expectations, etc.) have been exhausting and painful. Still, I persist and now I’m venturing into the territory of publicly personal that is nothing like the Facebook-esque reality show. I’m also going to attempt to embody experience via digital means, without implants or jacks. Living with intentional inquiry and fear means – eventually, even if I really really don’t like it – speaking up and out.

I’m an optimist, as you may have guessed from my stance on fear. It’s a necessary and mostly good thing. I’m also a realist and listener. I listen to stories because they are what is real, regardless of any facts. Stories are our experiences, our identities, and our values – and they are FULL of emotions. Facts are dry and distant – and will never drive a decision. Doubt this? Just look at the U.S. presidency. This didn’t start in 2016; stories slathered in fear and vengeance have imposed our most influential presidents on the world, to our collective detriment. In my lifetime (a little over half a century), the socially progressive movements in the U.S. of the 60s and 70s have all fallen under the juggernaut of militarism in the 80s and 00s (the 90s seemed somewhat “restful” as we watched, self-satisfied and vindicated, the fallout of the Berlin Wall). The greatest man to hold the presidency in my lifetime only served one term, losing by a landslide because he sought peaceful resolution to the quagmire his predecessors had made in the Middle East which had put American lives on the, very public, line.

All of this while overall violence was declining worldwide, livelihoods were improving, and disease was being routed from entrenched positions. Technology has brought us greater connectivity, more access to education, and means to end massive suffering. These are the facts, but they aren’t the stories most of us hear.

In schools we are taught about war and conquest, about the success of the current system and our place in it; we are not taught about unions, let alone why we ever had them. We don’t learn about the Native American holocaust or how the U.S. military attacked – with bombs! – American citizens in America desperate for better working and living conditions. I wasn’t even required to read the Constitution; I chose to read it after achieving two college degrees beyond high school. Public schools were designed as factories to produce workers to serve the U.S. economy; all the tinkering to prop up “liberal education” and creativity will not change this. These are facts without stories, or stories that have been shouted down by the engines of consumerism.

Consumers. In the U.S., we consume vastly more than we produce – it’s the American Way. I read stories about working lives a century ago and am impressed by how much has not changed, it’s just gotten very quiet. Instead of burning sweatshops with locked doors and windows, we now have workers leaping from office buildings without any fire. Workers no longer have to be locked in to squeeze out every drop of work, we are now tethered via devices that we are expected to attend 24/7. Balancing the demands of work and life still eludes us, and working conditions are still hazardous – just less photogenic.

Our stories instruct us on the right and proper way to be successful, beautiful, admired (maybe loved), and free: shop. Shop more, buy bigger. With just a few clicks, we instigate a vast serious of events that results in our desired thing appearing almost instantaneously on our desktop or doorstep. Everything you are or have is wrong or not enough; you need to buy more to fix yourself. Boredom is to be avoided at all costs, and only rest when exhausted. We have become black holes of need, while the engine keeps burning through our ability to live.

What if we stopped? What if we changed our collective story?

The United States of America was founded on good ideals that got lost – life, liberty, and the pursuit of happiness. After 250 years, Americans saw their “great experiment” failing to produce the desired results. We were enslaved to corporations that had more rights than human beings, and no responsibilities. We had to pay more and more for clean water, food free of poison, and devices to clean and cool air that had become dangerous. We were lonely, angry, sad, and terrified most of the time. As our government became a tragic farce, we collectively said, “Fuck this shit.” At the tipping point of the early 21st Century, Americans stopped shopping. We stopped pursuing profit, freeing ourselves to live abundantly. Americans finally embraced the value of “enough,” and we are richer for it. Slowly, then suddenly we could then produce what the nation’s founders imperfectly imagined: off the scale happiness.

How does that feel?

One thought on “Even if your voice shakes…”